after the Artist talk the association Art in Malakta rf annual meeting! 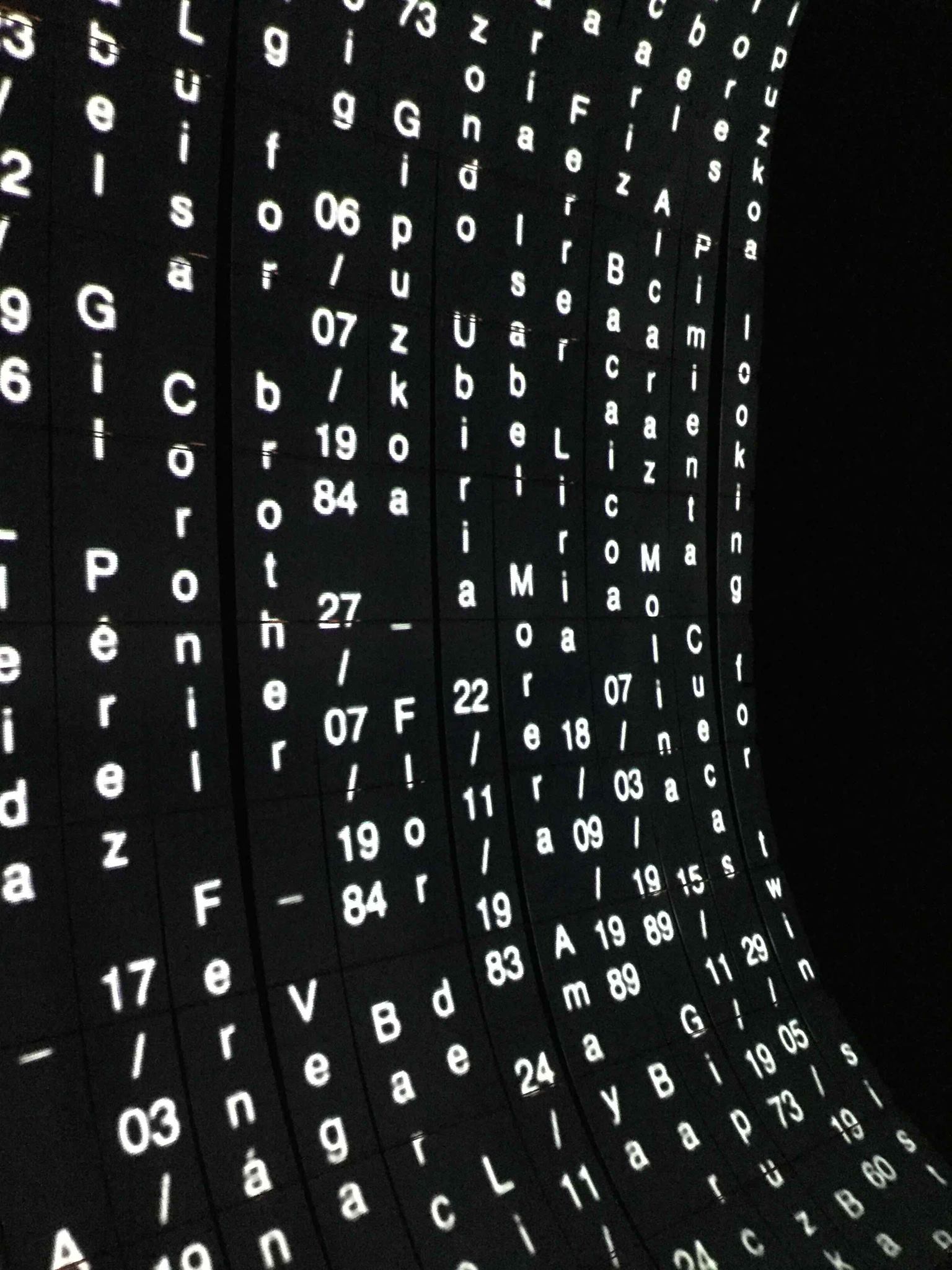 The videoinstallation based work deals with the thousands of cases of stolen children in Spain between the 40’s and early 90’s. Children, mothers, siblings. Some looking for one another, others not knowing they exist nor adopted, believed to be dead, and others that will never be able to find one another.
Newborn babies stolen from single or undesirable mothers were told that their babies were dead, and then, they would be sold to pro-Franco Regime model or favourable families.

All this organised and protected by the Catholic Church, a network of private and public hospitals as well as maternities, the Franco regime and the current Spanish Government and the Ministry of Justice where a law battle is still going on; with fake birth and death certificates, as well as fake funerals and burials, and no possibility of tracing back any biological mother by erasing their names from any register. All in the name of law and social welfare.

Rosa Pascual
After 26 years of working mostly between London and Barcelona as a multidisciplinary artist and a creative director for various arts and cultural projects and organisations, Rosa Pascual funded Art Collaboratif, a new project focusing on collaborating with other art forms and artists as a way of expansion and discovery.
Her work is conceptual and visually based, due to her photography, video, and theatre design background; with a high interest in space, movement, and sound; from installations, to video and life performance.