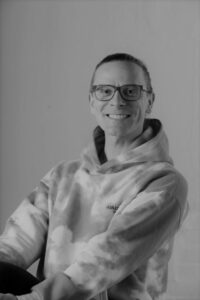 After years of working as editor and director at YLE broadcaster, he started private production company Malakta with Ann-Maj Granstubb.

From 2007 the art factory Malakta has established as initiator and a producer of innovative art projects and audiovisual productions.

Malakta Art Factory has been awarded multiple times about their cultural activities and creative entrepreneurship.

As the director of Malakta Jukka Rajala has focused on nordic and international networking and project initiatives. 2016 Malakta became the Finnish partner of North Cultitude network and a board member. 2018 He became invited member to the National Cultural Foundation association. 2019 He started to reform the Regional Film Centre Bothnia, partly state funded association for developing Film culture and industry.

As a producer Rajala has concentrated on documentaries and dance on screen films. He has also produced the Malakta Dance Film LAB from 2012, which is only dance on screen education in Finland and an important meeting and education point for emerging dance film makers national and internationally.

“In my productions I want to value ethics and aesthetics. Art should be heart and world changing. I just want to make the world a bit better place, one production at a time.” 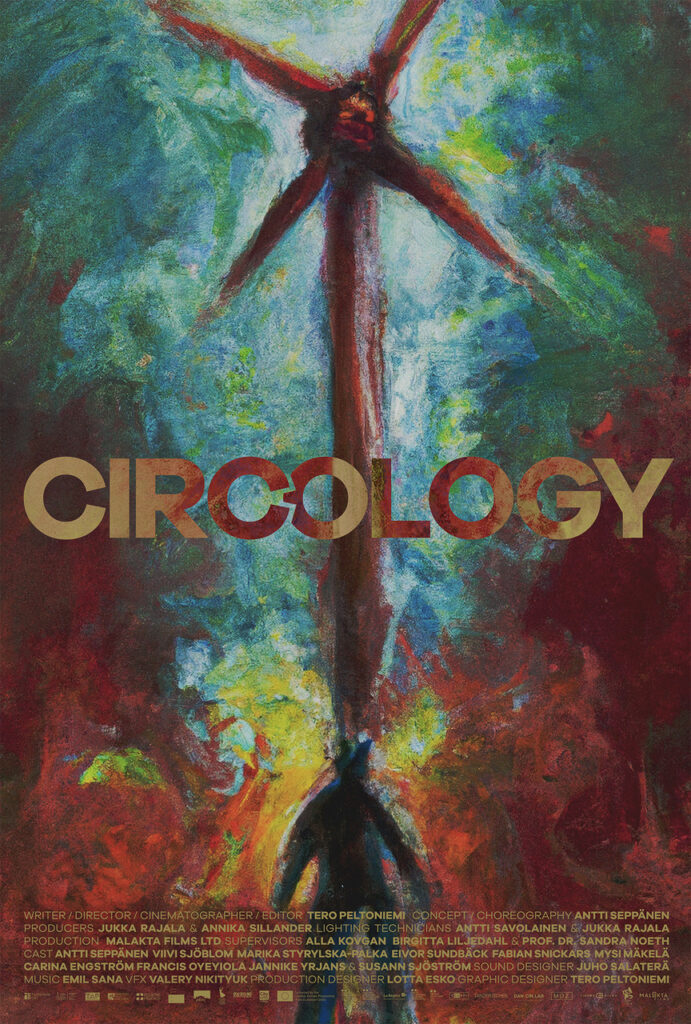 Atlas has been living next to a wind turbine, in his remote and closed, yet safe and comfortable town. Although a master of arm-spinning, Atlas progressively finds himself breaking away from the circular communal tradition of his town. Until the explosion of his wind turbine burns his life’s meaning to the ground. 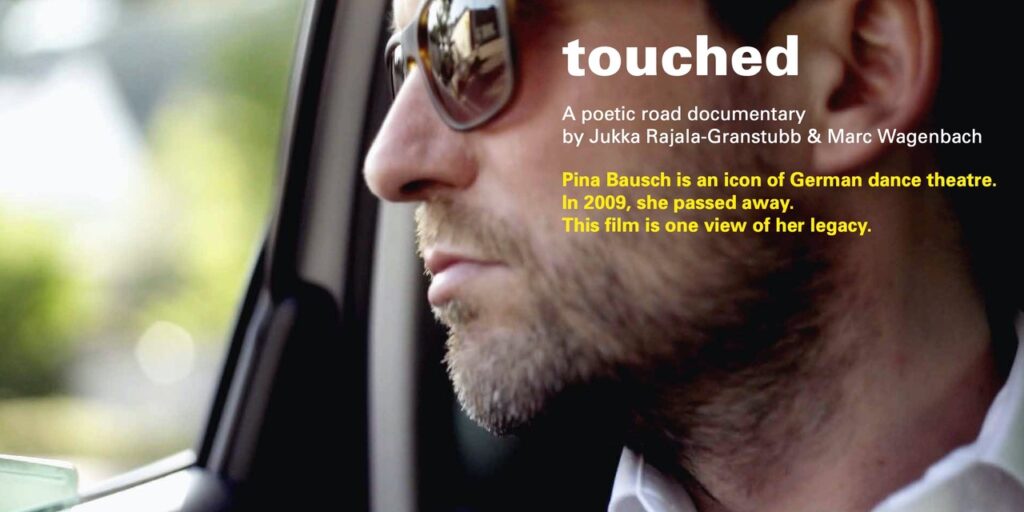 A screen dance film about healing process and relationship.