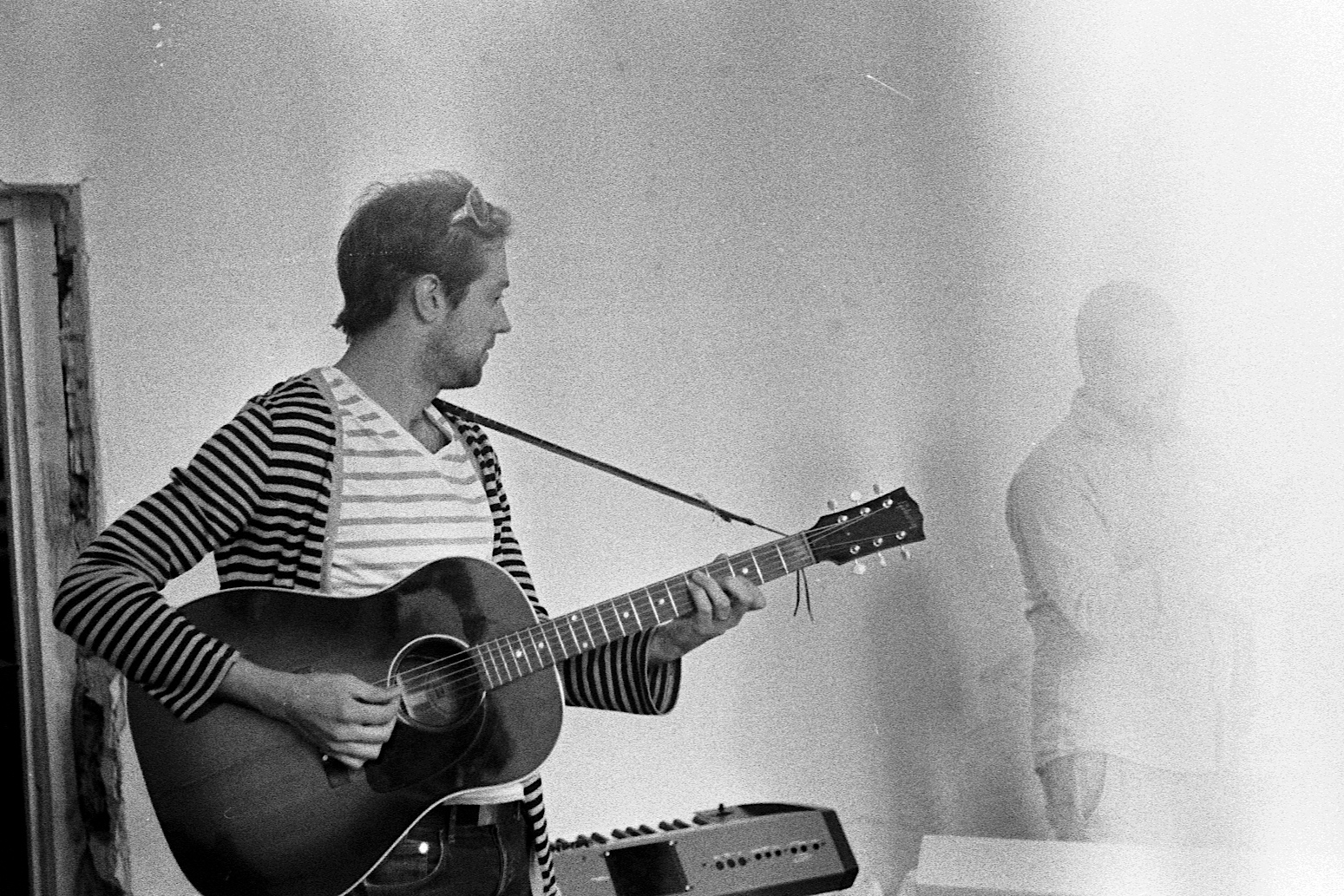 Coppola (Matias Kuoppala + band) is a singer-songwriter originally from Vörå, Finland, now living in Norway. Coppola’s music is influenced by americana, folk and classic rock, with a Nordic melancholy side to it.

Coppola is an up-and-comer on the Norwegian singer-songwriter scene, known for intimate, emotionally charged shows. The concert at Malakta, however, will be the first time the artist performs this material in his native Finland.