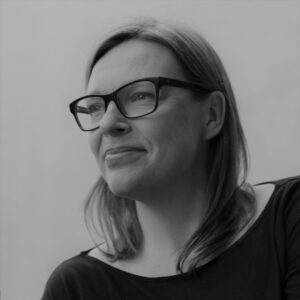 My artistic practice includes various methodologies of filmmaking, photography, drawing, literature and participatory practices. My work concerns our relationship with nature and the invisible and explores porous topics such as time, space, memory and belonging. In 2014 I received a Master’s degree from the Dutch Film Academy. In 1996 I received a Bachelor’s degree from the University of Applied Sciences in Uusikaarlepyy. My work has been widely exhibited in solo and group exhibitions as well as screenings in Europe and Finland since the early 2000s.

The Dead Walk Side by Side with the Living

The film is a cinematic meditation on how we have distanced ourselves from nature. Inspired by Margaret Duras’ play Agatha, juxtaposing images of humans to those of animals, it reflects on the loss of control. Built around three disparate scenes, it sets up a sense of disorientation to heighten the possibility of inhabiting a different perspective.

The film unfolds entirely in an intimate close-up, uncovering the last encounter between two lovers, focusing on their as well as animal bodies rather than their faces; shares the presence with grooming chimpanzees in a zoo, and ends with traveling images through empty zoo spaces while disparate voices utter fragments recounting for the changed perception from a previous urban experience. 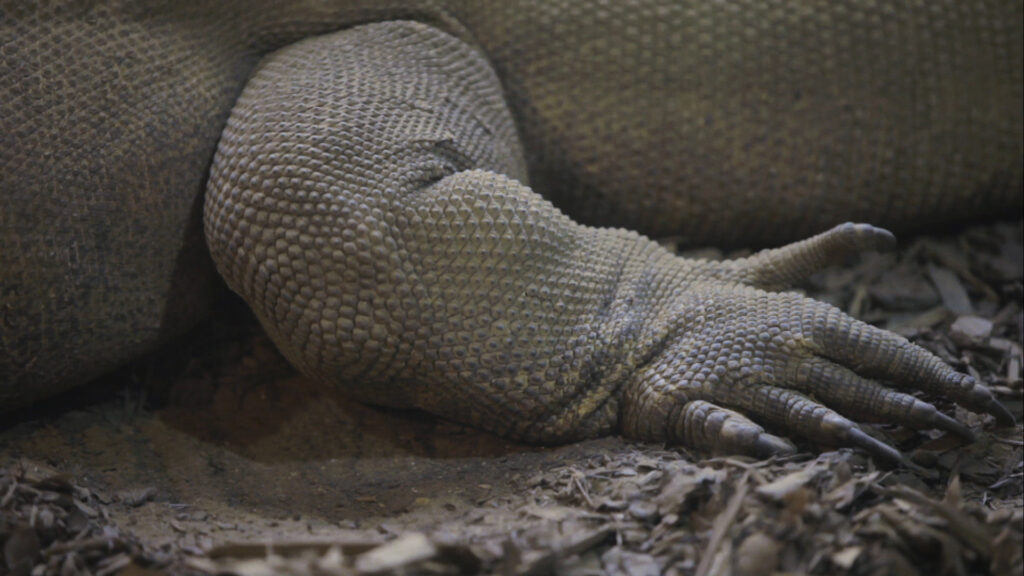 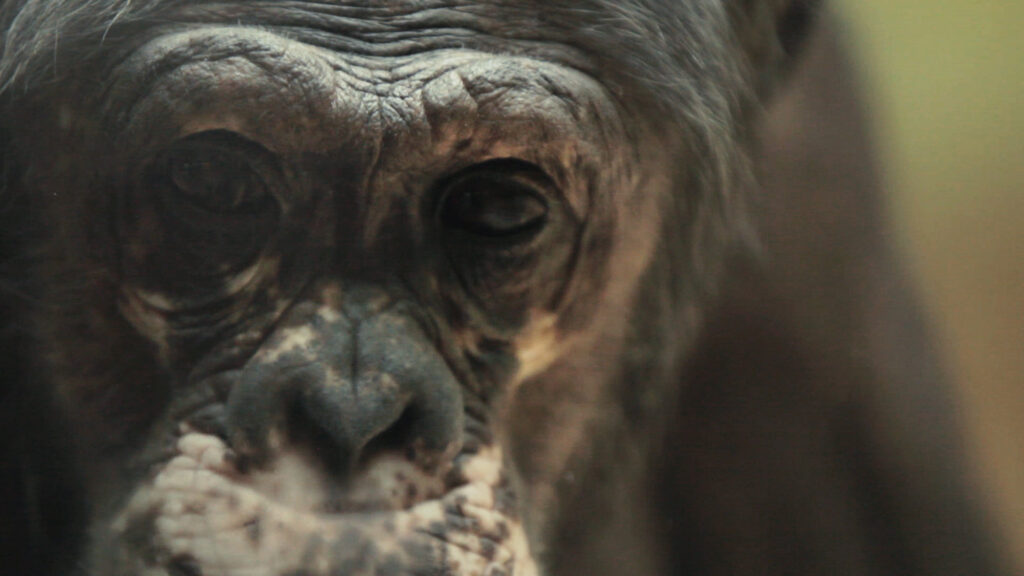 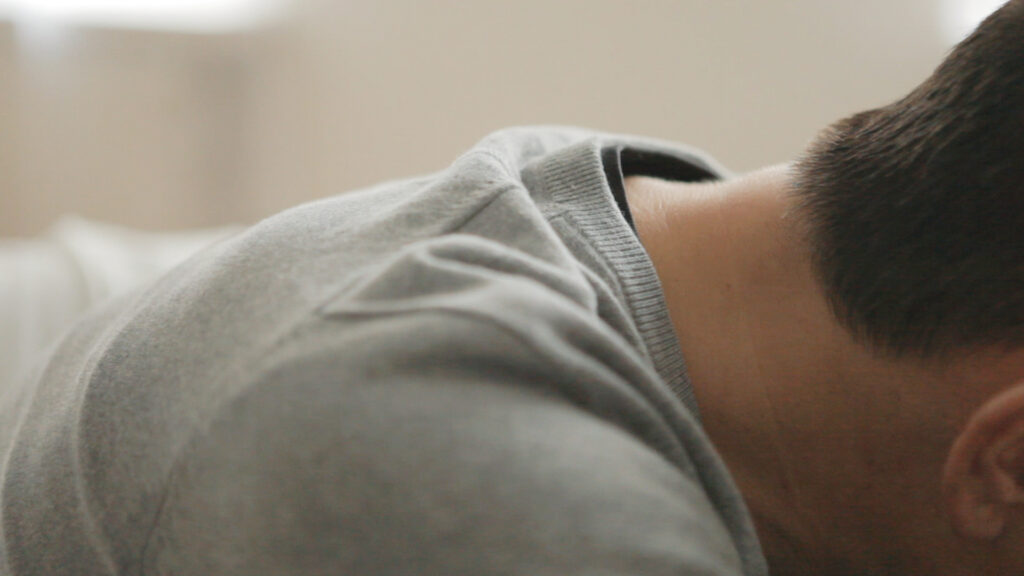